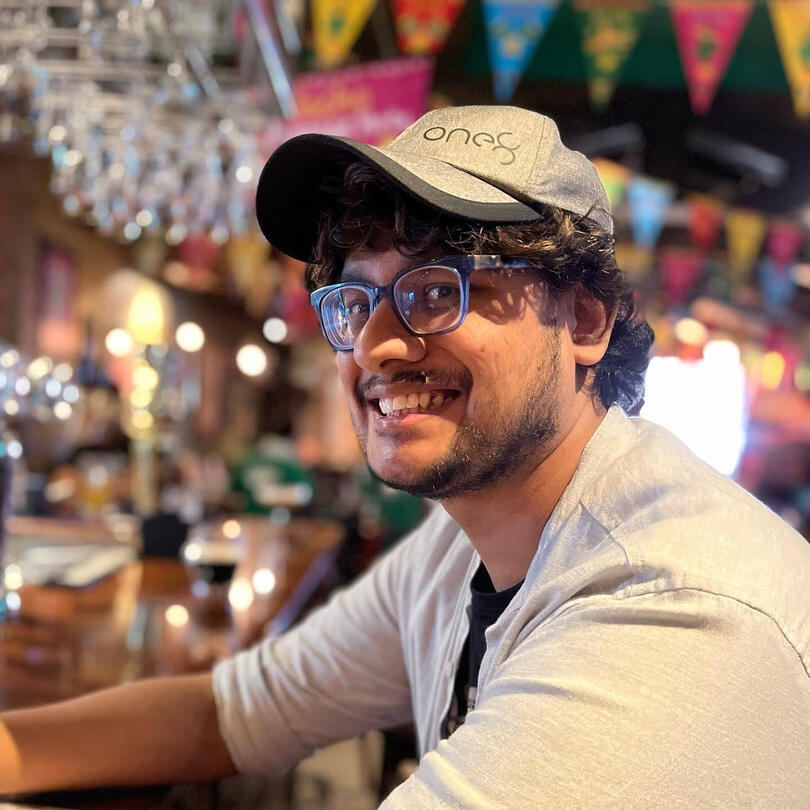 I used to write on videogames at IGN India, and was one of the founding editors at TechQuila. Since then, I've created my own little side project with The Screen Zone, where I write, shoot and edit reviews along with podcasts for all the things that interest me.
Additionally, I can now say that I also work on movies instead of just talking about them! Works includes [REDACTED] and [REDACTED] (I swear I'll update this space when they actually release to the public).When not rambling about movies and games on my website, you can usually find me doing the same in bite-sized chunks over on Twitter! I'll see you there 🤞🏼